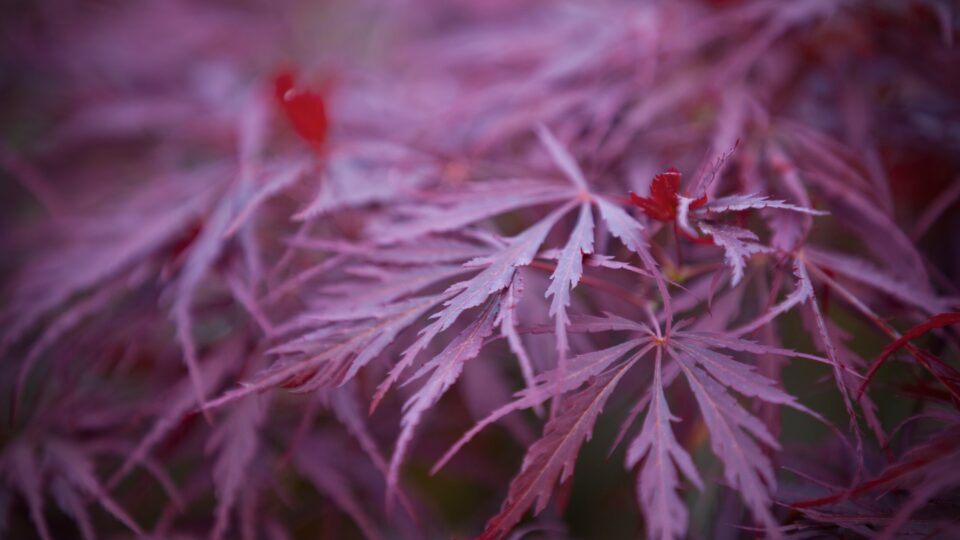 With more than 60 years of experience in the sector, we pride ourselves on providing a high quality and reliable service to a wide range of commercial and domestic clients. 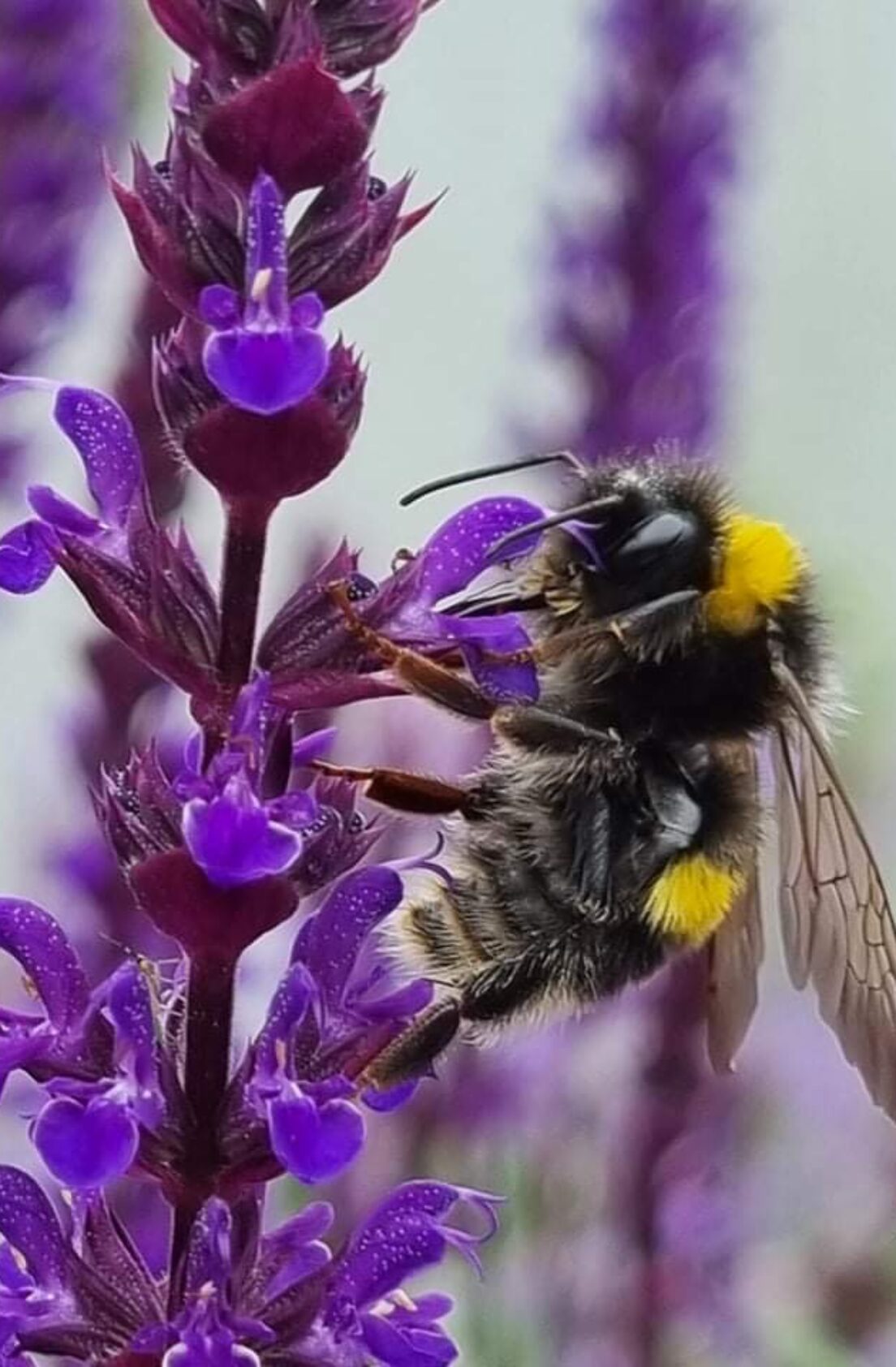 Boningale is a Horticulture wholesale nursery producing over 2.2 million shrubs, herbaceous and perennial plants per year on our four production sites, supported by a purchasing team buying stock through a large network of UK and European suppliers.

The business is known for its forward-thinking ethos which has allowed it to stay ahead of landscape fashions and trends and become one of the leading suppliers to the British landscaping industry and pioneers in plant health management and environmental expertise. 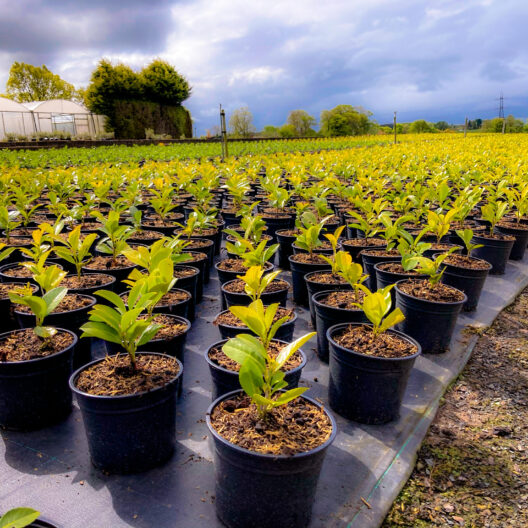 Boningale Nurseries
Specialises in producing and contract-growing a huge variety of plants, shrubs and trees.
Find out more 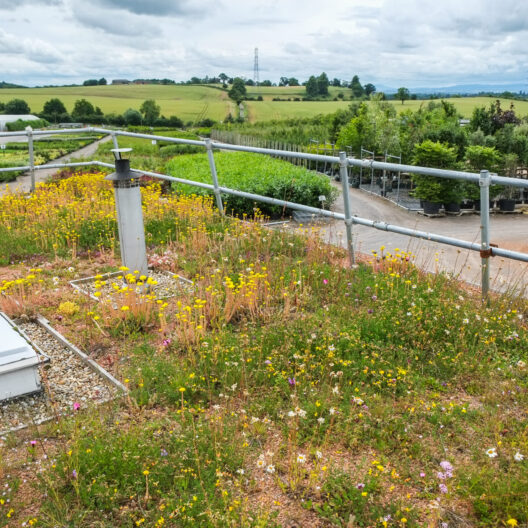 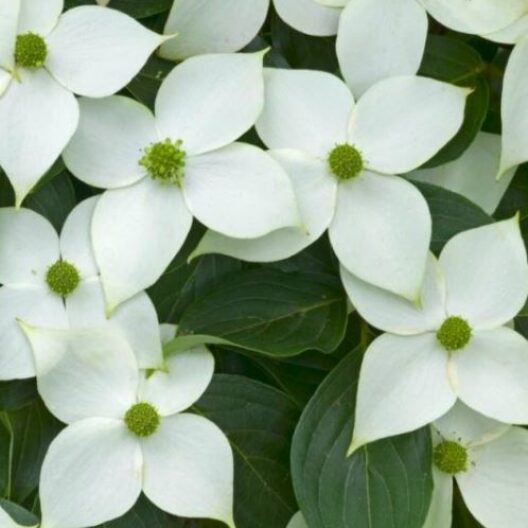 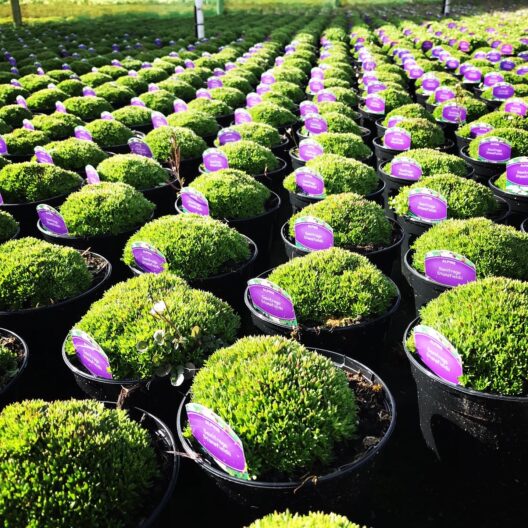 Worfield Plants
Produces and sells to independent garden centres as well as direct to the consumer online.
Find out more
What matters to us

Knowledge
Vast amounts of industry knowledge internally covering most areas of the business.

Sustainable production
With multiple production and growing sites throughout the UK, the business is investing heavily into greener solutions.

Innovation
Working and investing with internal and external professionals to develop new products.
History
There has long been a nursery on the site of the Boningale headquarters.
1 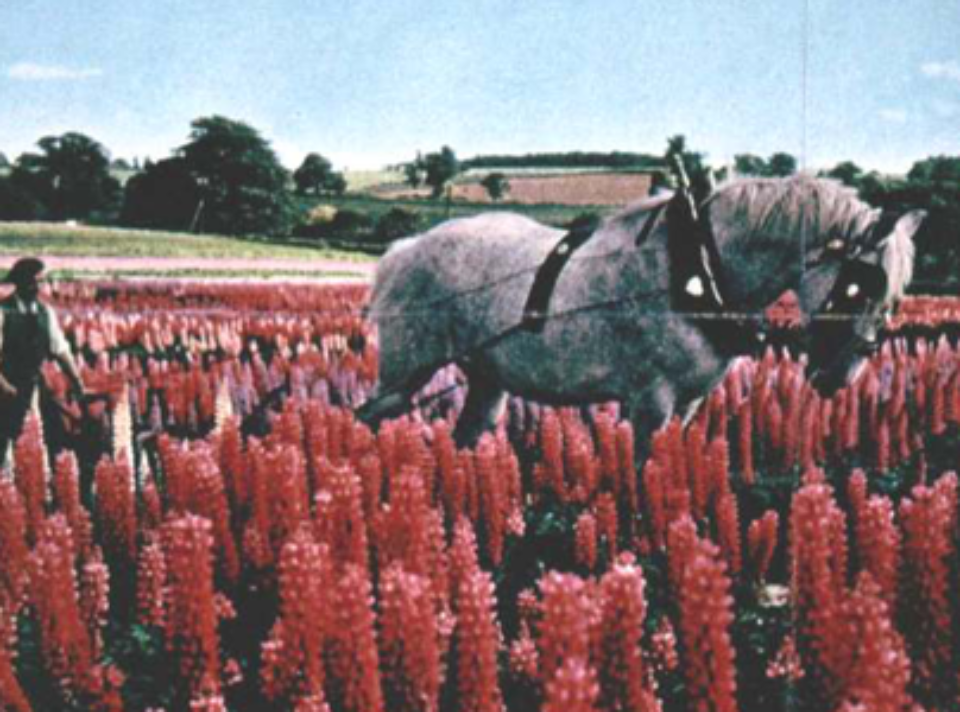 Bakers Nursery
The Boningale site was originally home to Bakers nursery, which survived two world wars, won several awards and prided itself as one of the main employers in the area.

Bakers was renowned for its production and breeding of delphiniums and Russell lupins and the nursery became quite a tourist attraction during the spring and summer months when it was a riot of colour.
2
Edwards Family
The nursery was taken over by the Edwards family in the 1970s who changed the name to Boningale Nurseries.
3
Development
The Edwards quickly developed the site into one of the UK’s leading commercial nurseries, developing a diverse range of home-grown products for the rapidly developing landscape market and expanding production into newly constructed container units.
4 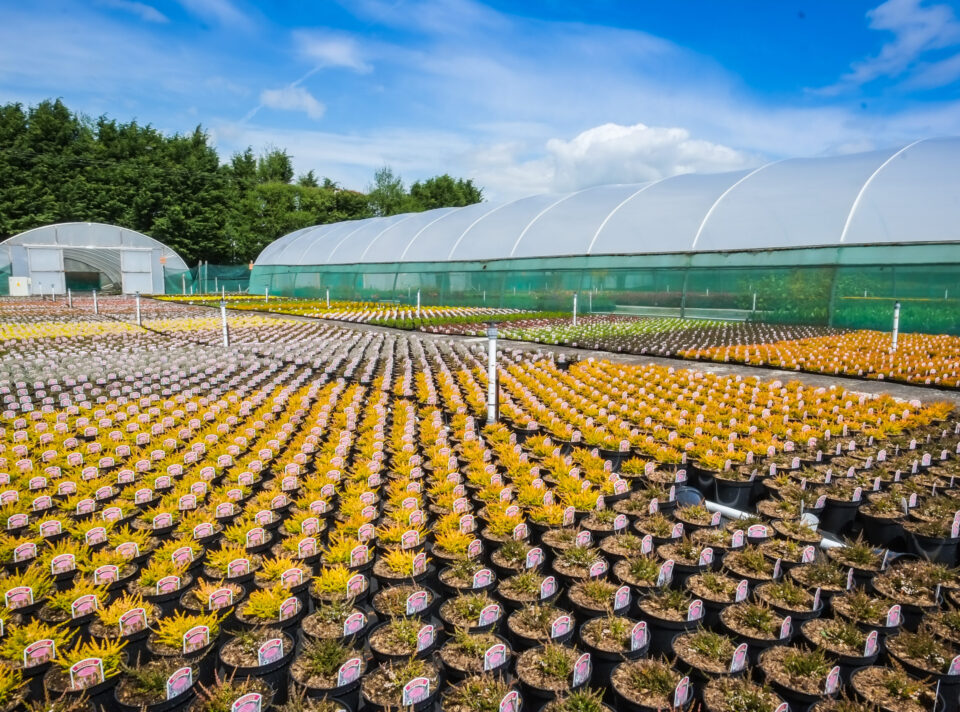 Now
Today the Boningale Limited Group has four trading divisions operating under their own individual brands, all focusing on specific sectors of the horticulture sector. B2B and B2C.
5
Next
The Group aims to continually grow the businesses in a way that can support and benefit both the horticultural industry and the environment. 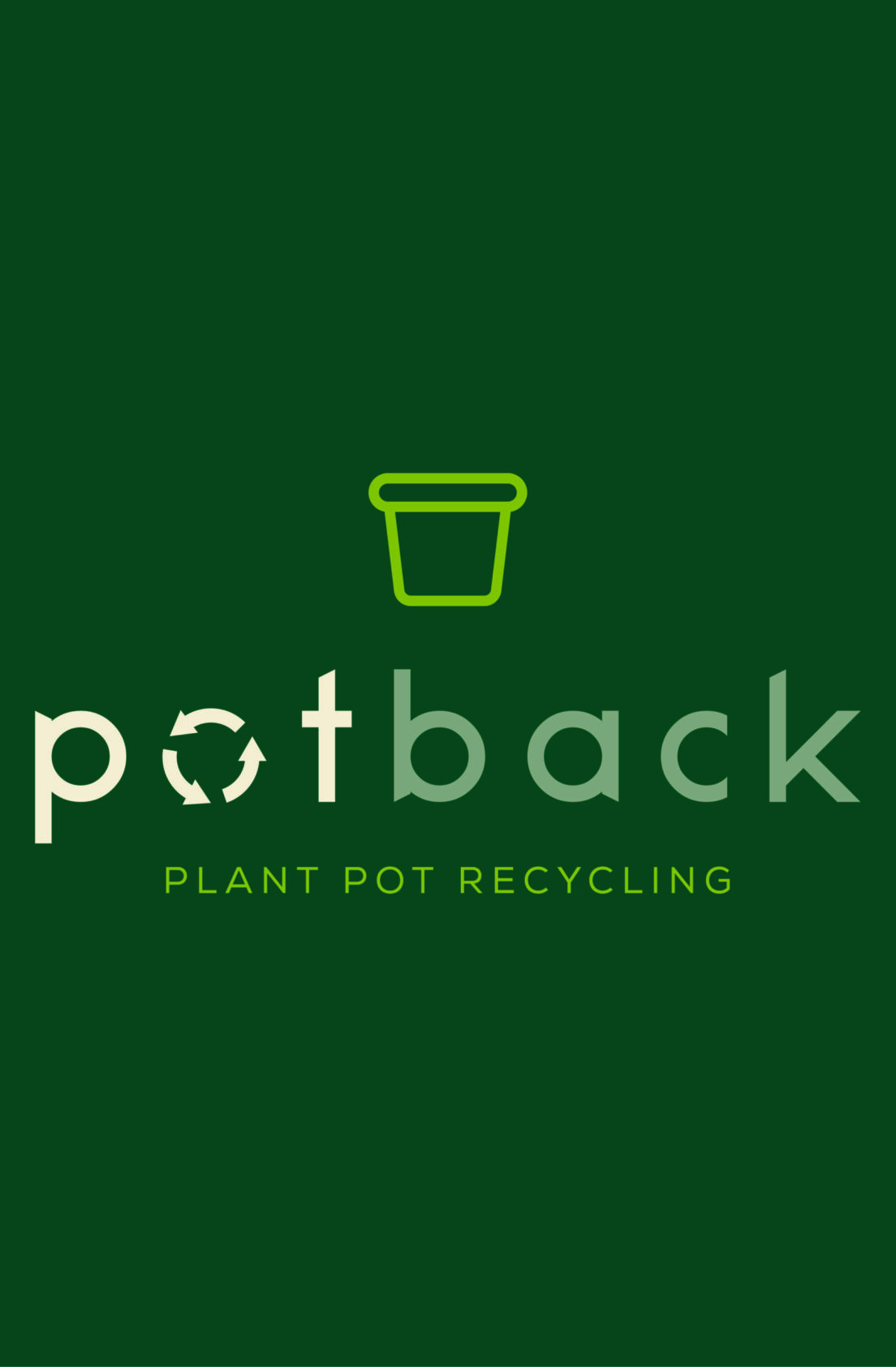 Boningale is a growth company, committed to being a proactive influencer and innovator in the horticulture industry.

The business has clear strategic goals to increase UK production in order to mitigate risks that have affected the industry, with an emphasis on product development, innovation,  training and development. All whilst continually operating in a manner that protects or enhances the environment by preventing pollution, reducing environmental risk, conserving energy, natural resources, maximising recycling and minimising waste.